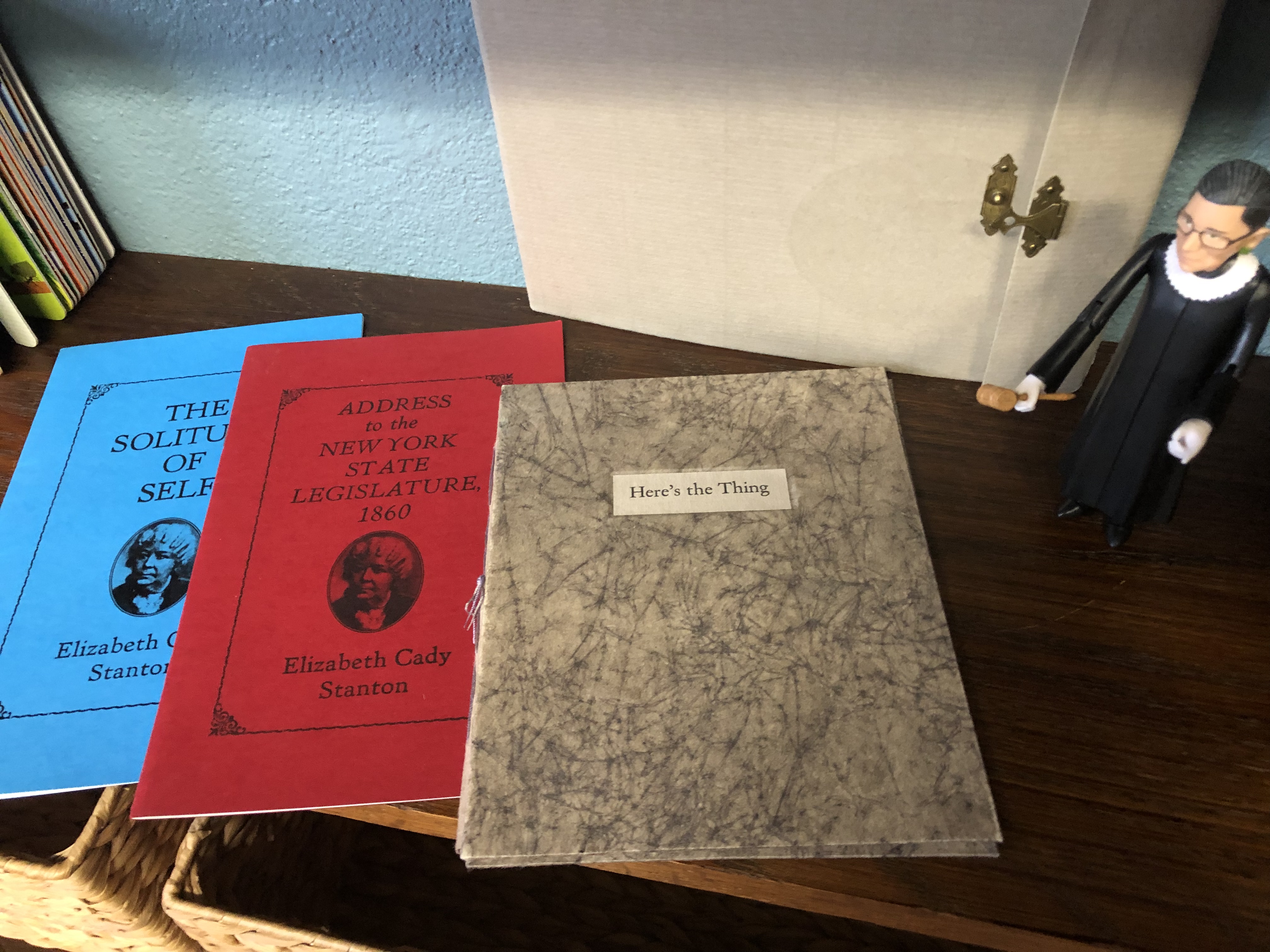 Shug from THE COLOR PURPLE by Alice Walker

“Here’s the thing, say Shug. The thing I believe. God is inside you and inside everybody else. You come into the world with God. But only them that search for it inside find it. And sometimes it just manifest itself even if you not looking, or don’t know what you looking for. Trouble do it for most folks, I think. Sorrow, lord. Feeling like shit. It? I ask. Yeah, It. God ain’t a he or a she, but a It. But what do it look like? I ask. Don’t look like nothing, she say. It ain’t a picture show. It ain’t something you can look at apart from anything else, including yourself. I believe God is everything, say Shug. Everything that is or ever was or ever will be. And when you can feel that, and be happy to feel that, you’ve found it.”

In 1995, the United Church of Christ published The New Century Hymnal, its official worship book-in-the-pews. The “black book” (Often sitting next to the “red book”, the Pilgrim Hymnal of the previous Congregational Christian Church), has many qualities to be appreciated. However, it also stirred arguments in many churches. The bone of contention was its use of “inclusive language”. As Wikipedia puts it: “The New Century Hymnal is perhaps most famous both in and outside the United Church of Christ for its approach to using “inclusive language”.”

When it was first published we were “between churches”, so to speak, and didn’t have to face arguments in our local congregation. Then when we went to Hanover, the black book/red book was the thing. Some churches, however, just couldn’t seem to handle the far-reaching changes of language.

The editorial committee probably bit off more than it could chew but there wasn’t going to be another chance for a long time. As a result, many and assorted issues were addressed such as militaristic language, words like kings, kingdoms, and masters, the use of “Lord”, archaic language in general, and on and on.

The easiest for the conservatives to take was gender inclusivity in regards to humanity. After all, “man” can’t really refer to all humans, everyone is not a “he”. However, I would guess the hardest adjustment was about the gender of God. (Picture an old white male with flowing white hair sitting on a throne.) As one writer put it, The editors were “seeking to reduce the solely-masculine use of language for God, and/or balancing masculine images with feminine and non-gendered images”

How has this worked out? The Lord’s Prayer still begins, Our Father. Male pronouns are hard to drop. Some try to use “she” or “her” but does that really do it? For example, does it really help to say, as one writer did recently, “God goes to battle for you, Her weapons of choice are…”? (Sounds a bit like Wonder Woman to me)

My view is that the whole question should be who or what is the divine? Using male and/or female pronouns still anthropomorphizes something that is indescribable. Alice Walker really did get it right:

Yeah, It. God ain’t a he or a she, but a It. But what do it look like? I ask. Don’t look like nothing, she say. It ain’t a picture show. It ain’t something you can look at apart from anything else, including yourself. I believe God is everything, say Shug.