a different order of time

“I had learned so much, I just had to think about it all for a while.”
Lynda Blackmon Lowery

It began three years ago, when the women’s ensemble I had sung with for almost 20 years took itself apart.  After the Women’s March on Washington in 2017, we had stumbled into some difficult conversations about race.  Powerful words, not carefully chosen, resulted in painful injury and broken relationships.  Two members of the group left.  Six remained.  In the months that followed, it was unclear whether we would be able to learn from our mistakes, find our way through the mess, grow in intellectual and emotional honesty and repair the damage.

For me, one of the consequences of this experience was the clear awareness that, as a white woman, I needed to learn more. 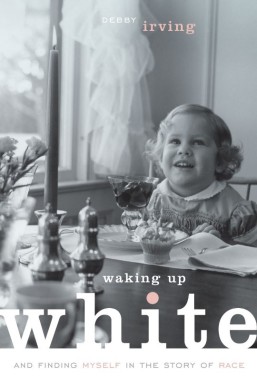 A starting place was Debbie Irving’s book, Waking Up White, and Finding Myself in the Story of…

Retired United Church of Christ clergy person; who partners with and backs upnThe Rev. Dr. Carla Jean Bailey, Senior Minister at Pilgrim UCC Chuch in Duluth, Minnesota; I am a very progressive Democrat; and I love felines. View all posts by Words From Warren